Everyone loves the Honda Monkey. The original Monkey was a 1960’s hit; add a few decades of evolution, throw in a couple of bananas and you get Honda’s genuinely iconic mini-bike re-imagined for the present day. With styling that draws heavily on the original, complemented by modern, premium touches such as USD forks, twin rear shocks, LCD instruments, IMU-based ABS and full LED lighting. Wet weight is a mere 104kg. The Monkey was so much fun and so easy to ride, it did more to sell the concept of motorcycles to a wider public than perhaps any other machine. With its chunky tyres, mini-‘ape’ style handlebars, miniscule fuel tank and big, squashy seat the Monkey look is unmistakably of its time, but – just like the affection in which it is held – also timeless. Who doesn’t want a pocket-sized town run-around with the Monkey name and iconic, reborn and ready for life in the 21st century city.

Chrome detailing on a steel frame 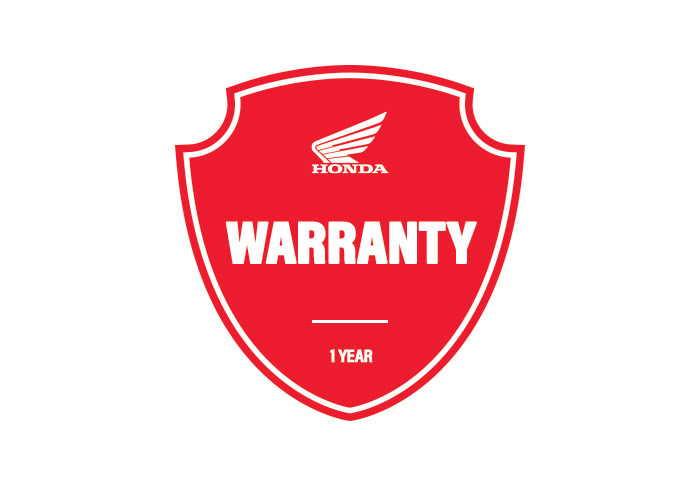 When you purchase a Honda, as the world’s largest engine manufacturer you can rest assured you are purchasing a machine of the highest quality and durability.